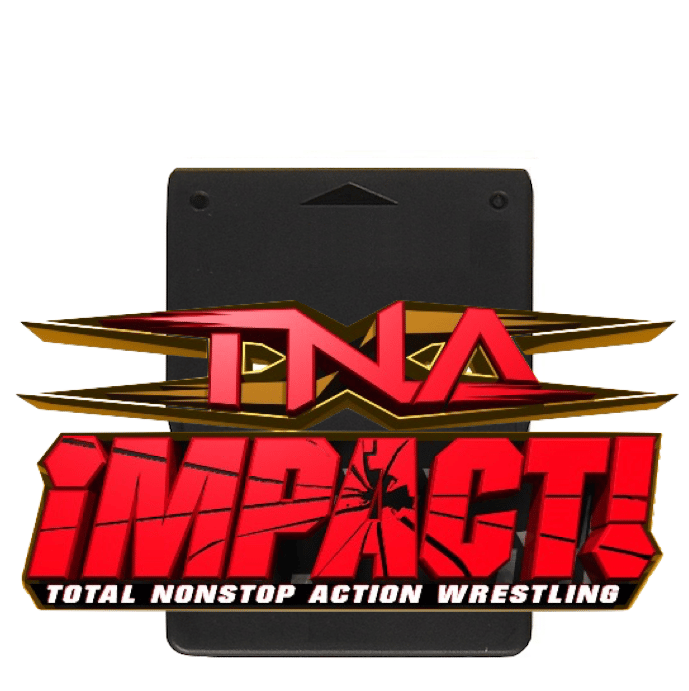 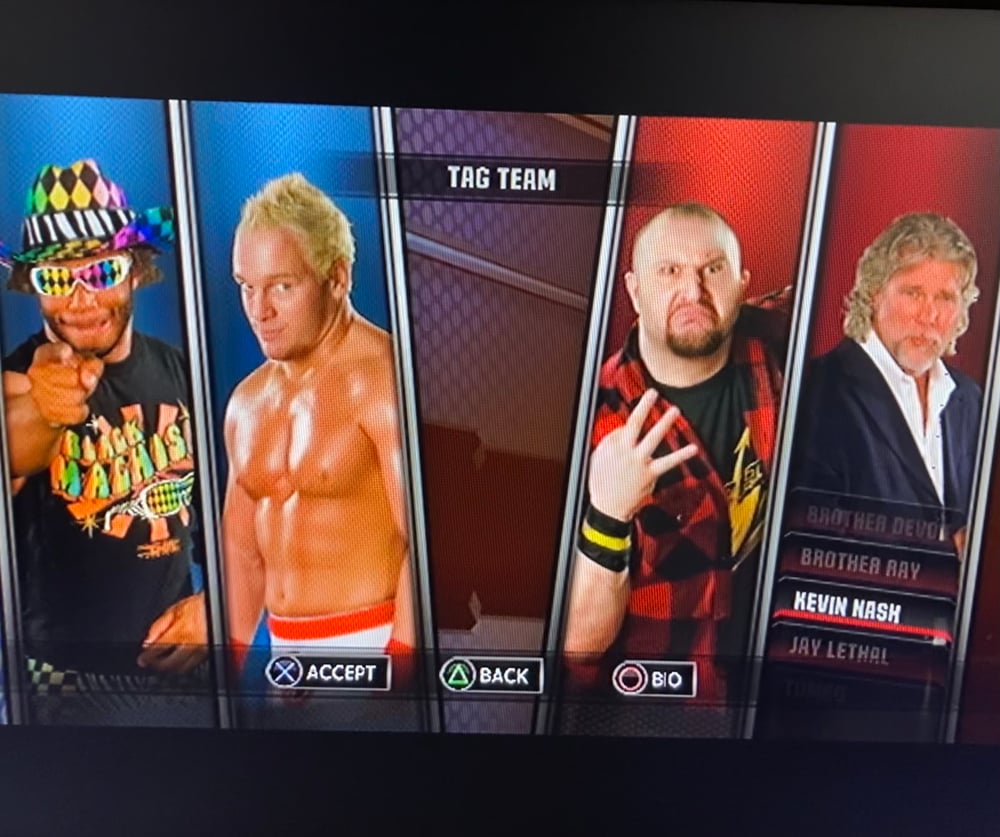 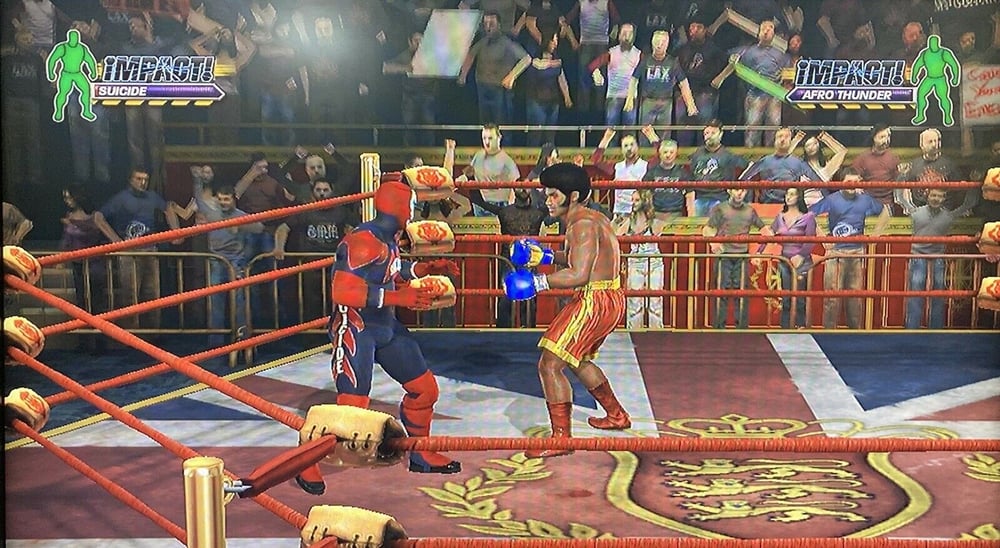 TNA Impact! (save file) on one PS3 USB or PS2 memory card. NTSC, PAL available. Available for the PS2 or PS3 version of the game. These are save files, game is not included, game is required to use these save files.

• PLAYSTATION 2 (save for PS2 version)

-All characters unlocked including but not limited to (Abyss, Brother Ray, Jeff Jarrett, Kevin Nash, Suicide, Tomko, AJ Styles and many more)

Q: Is the game included in any way?

A: No. You are required to have the game in order to use these save files.
-
Q: What is the return policy?

A: If your item was lost or does not function, we will re-ship you the item. Otherwise, all sales are final.
-
Q: Does my game system have to be modded to use these save files?

Q: Do the original Xbox saves work on Xbox 360?

A: No.
-
Q: Are the original Xbox saves ready to plug and play on my Xbox?

A: Yes, all you need is the game. When you receive our memory device, it’s as simple as plug and play after you load the save files. You don’t need any buy any other items.
-
Q: Do the original Xbox save files require my Xbox to be soft-modded or modded in any way?

A: No.
-
Q: What does the original Xbox version include?

A: It includes a USB and cable adapter that connects directly to the original Xbox. It’s as simple as plug and use. No extra accessories are required.
-
Q: Will the image of the game logo be on the memory card?

A: No. The image on the memory card is just to promote the listing.
-
Q: Can I request a game-save file that is not listed?